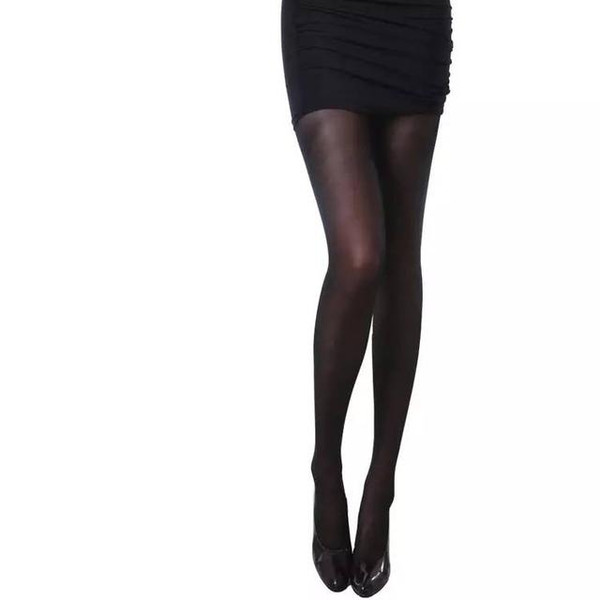 crownpoint, nm – when covid-19 hit the navajo nation in early march, navajo technical university’s transportation department played a critical role in helping students persist by operating a homework delivery service known as the homework express. the service proved essential given ntu’s rural location and effective given how suddenly the virus made its way across the four corners region.

ntu was entering its spring break when the coronavirus arrived prompting the decision to close each of ntu’s five locations and conclude the semester by delivering instruction online, by telephone, and/or through traditional mail. the adjustment was made as a safety precaution, but it proved difficult for students that relied on ntu’s campus resources to complete their studies. a survey conducted in the spring showed that one in four students didn’t have access to the internet at home nor did they have access to a computing device to help with learning.

as a result, ntu established parking lot hot spots with a computing device check-out system and gas cards were made available to students to access each hot spot location. the navajo nation also obtained a waiver from the federal communications commission (fcc) that would allow ntu to disburse radios to connect clusters of students within range of ntu’s network of internet towers. each effort was developed to help support ntu’s new distance learning environment, but there were gaps in service given the navajo nation’s vast, rugged landscape that prevented connectivity in many situations.

“everything kind of just stopped,” stated ntu fleet coordinator byron charlee. “there was a lot of fear because no one really knew.”

in the midst of the madness, ntu’s daily transportation routes stopped, which on a normal day, included routes that extended to farmington, pueblo pintado, thoreau, gallup, and tohatchi. routes also ran to window rock and chinle for arizona-based students. immediately, charlee and his staff began preparing for a possible fall re-opening by reviewing safety protocols from state, tribal, and national guidelines. it was during this time that they were approached with the idea for the homework express, a service they were prepared to fulfill.

“we do it for the students and staff,” explained charlee, whose drivers can cover up to 150 miles a day on their routes, not including transporting students and staff to various events. “we’re all working together and that’s the best thing that happened. we’re not helpless. we take care of each other.”

ten students utilized the homework express in the spring with assignments delivered as far as sundance, nm. today, only two students are utilizing the service while ntu’s drivers have assumed their normal routes. their new normal requires operating at 50 percent capacity, taking daily temperature reads, and enforcing mandatory masks. drivers are also separated from passengers by a shower lining divide that can fit the shape of each van and be removed for cleaning after each use.

while participation in the homework express has declined in the fall, charlee and his staff are ready in the event that learning has to switch completely online once again. cares funding has been made available to hire additional transportation staff, which can expand the homework express routes if necessary. discussions have also taken place of possibly equipping the vans with wireless devices where students can connect from the confinement of their vehicles.

“we’re prepared if anything changes,” said charlee. “we’re ready for anything.”